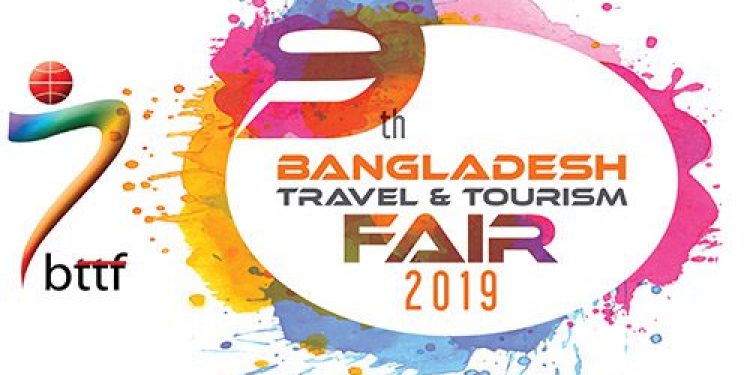 As part of the Act East initiative of the State Government of Assam, its Act East Policy Affairs Department participated in the ninth Bangladesh Travel & Tourism Fair 2019 held recently in Dhaka, the capital city of Bangladesh.

The thrust was to open up the health care and higher education sectors of Assam to the prospective patients and students respectively from Bangladesh.

In the light of this, a number of private health-care institutions and private higher educational institutions attended the fair under the aegis of the Act East Policy Affairs Department.

The fair was inaugurated by the president of Bangladesh, Abdul Hamid at the Bangabandhu International Convention Centre in Dhaka.

It comprised an exhibition showcasing different countries and regions over a period of three days besides holding of topical seminars and meetings between interested private stakeholders.

A seminar on ‘Prospects of Medical Tourism in Assam’ was organized at the Media Bazaar Seminar Hall of the Bangabandhu International Convention Centre.