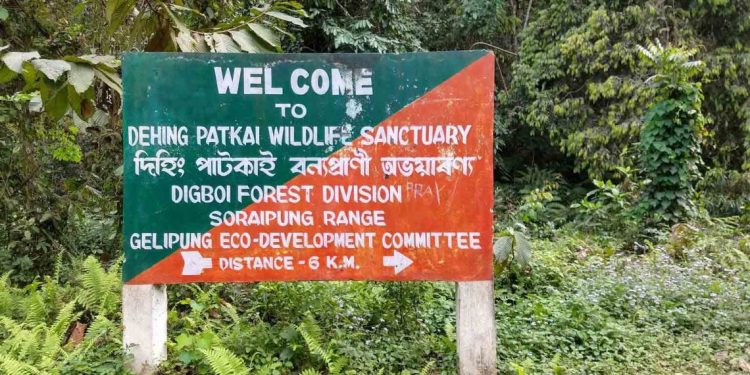 The Assam government has constituted a one-man inquiry commission to probe the allegations of large-scale illegal coal mining and destruction of biodiversity in the Dehing Patkai reserve forests in Upper Assam.

The inquiry panel would “investigate the allegations against coal mining in the sanctuary since 2003”, a statement issued from CMO said on Saturday.

The panel is required to submit its report within six months.

It will also probe the alleged involvement of various government departments in the illegalities, the statement added.

There have been widespread media reports on the issue of illegal mining – including those done by Coal India Limited – in Dehing Patkai Elephant Reserve.

The inquiry will cover among other things alleged illegal mining at Saleki and other reserve forests since 2003 and fix responsibility on any organisation or individuals.

In April, a clearance given by the National Board of Wildlife’s (NBWL) to a coal mining project by Coal India Limited (CIL) in the Saleki Proposed Reserve Forest (PRF) of the Dehing Patkai Elephant Reserve had sparked protests in the state.