Assam: One hurt in rhino attack 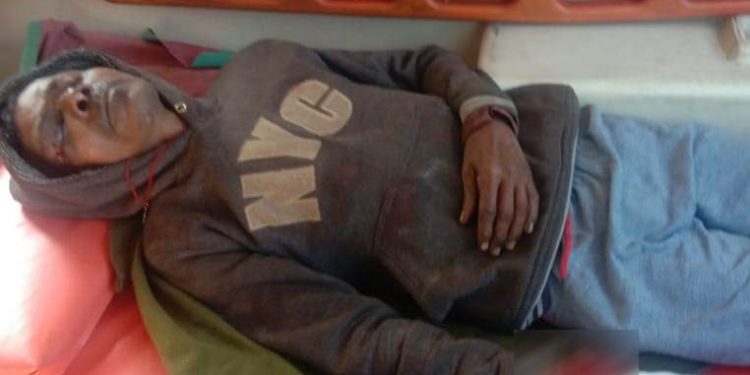 One person was seriously injured in rhino attack at Borbeel of Hatikhuli near the Kaziranga National Park in Assam.

The injured person has been identified as one Soren Nahok of Lokhowjan tea estate of Bokakhat.

According to sources, the victim was attacked by a rhino when he went to attend to nature’s call early morning.

The rhino is believed to have strayed out of the national park.

The victim was urgently administered first aid at the Hatikhuli tea estate hospital and later sent to Jorhat Medical College and Hospital for further treatment.

The person had sustained severe injuries on his eyes, head and arms.