Assam NRC: No coercive action to be taken against 40 lakh excluded, SC to Centre 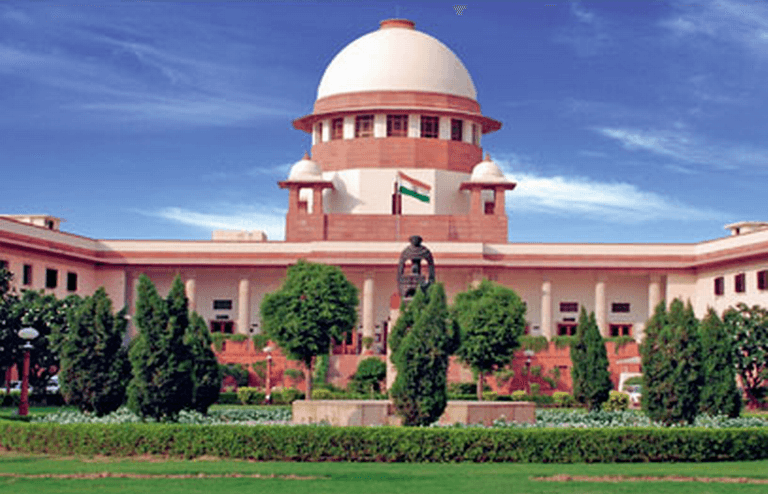 The Supreme Court on Tuesday told the Centre no authority will take any coercive action against the 40 lakh people who have been excluded at present from the final draft of the National Register of Citizens (NRC) of Assam.

The top court also told the Union government to prepare a standard operating procedure to provide a fair mechanism to deal with claims and objections of people who have been excluded.

A bench of Justices Ranjan Gogoi and RF Nariman asked the Centre to place a standard operating procedure to deal with claims of those excluded from NRC before SC on August 16.

The final draft of the NRC was published on Monday. It said 2.89 crore of 3.29 crore who applied are considered citizens of the country.

The process of making claims and objections will begin on August 30 and continue till September 28.

The NRC coordinator, Sailesh, who released the final draft on Monday in Guwahati, emphasized that “this is just a draft, and not the final list. The people who are not included can make claims and objections. Adequate and ample scope will be given to people for making objections. No genuine Indian citizen should have any fear”.

Assam has faced an influx of people from Bangladesh and other parts of the country at various times in the past.