The IT Services Contract was not renewed by the authorities upon its expiry in October, 2019 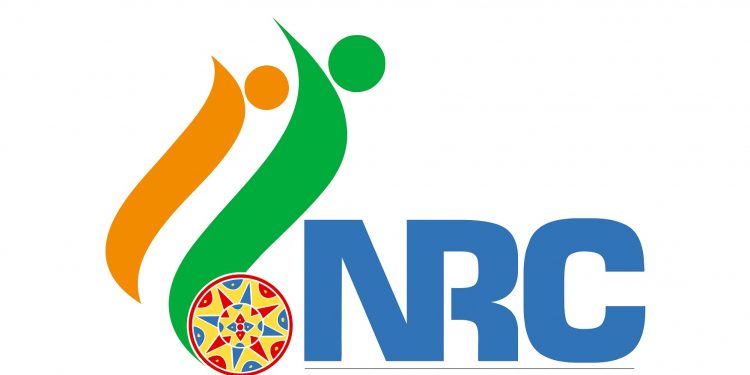 Not technical snag but Union home ministry’s failure to pay an amount of Rs 70 crore to the cloud service provider was the reason behind unavailability of Assam National Register Of Citizens (NRC) data on the official website.

Wipro — the cloud service provider — has said due to the non-payment of subscription costs– Rs 3 lakh per month — and another amount of Rs 70 crore was the reason why people couldn’t check the status of their citizenship, Outlook reported.

The Wipro said the IT Services Contract was not renewed by the authorities upon its expiry in October, 2019.

“However, as a gesture of goodwill, Wipro continued to pay the hosting service fee until January-end, 2020,” it said.

The ministry of home affairs on Wednesday clarified that the NRC data went offline due to a technical snag on the cloud.

The MHA further said that it was ensuring that the data was safe and the snag would be resolved soon.

The IT giant also clarified that it had no problem in continuing its services if the IT services Agreement is renewed by the authorities.

Wipro Ltd was appointed as the System Integrator for the NRC project in Assam.

Hitesh Dev Sarma, the state coordinator of the NRC said the matter was resolved in the meeting of the NRC coordination committee.

“In the meeting, the decision to renew the services was taken. Wipro was informed on February 6. The services should resume soon,” Outlook quoted Sarma as saying.