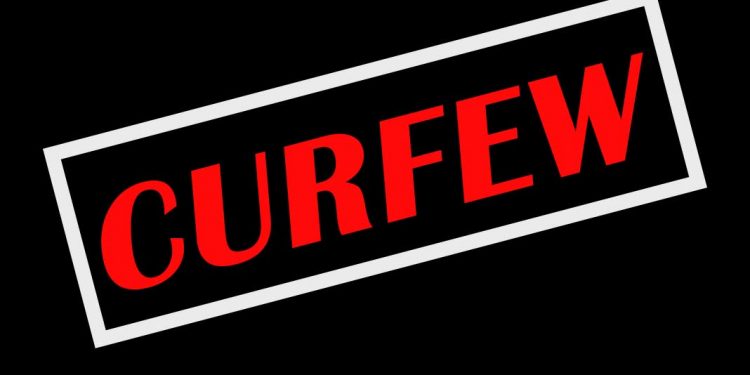 Night curfew has been imposed along the areas bordering Nagaland in upper Assam’s Jorhat district.

The district administration has imposed night curfew within 5 kms radius of the border area following intelligence input that a group of militants have sneaked into Assam from border areas.

Jorhat deputy commissioner Roshni A Korati by another order has also sealed the borders of Jorhat with other districts and banned entry of vegetables from other districts of Assam into the district from Friday.

The district administration has also imposed section 144CrPC until further orders in the district.

The district magistrate has imposed the curfew from 8 pm to 5 am at the Assam-Nagaland border and movement of people and vehicles have been prohibited during the said hours.

The deputy commissioner said that the police and intelligence agency have from time to time informed that there was possibility of extremist elements sneaking into the district and in view of the threat of the novel coronavirus and in apprehension of breach of peace and tranquility in the district, the night curfew was being imposed.

Army, paramilitary forces, police and other security personnel were exempt from the purview of the curfew.

Anyone violating the order would be punished under section 188 IPC, the DC said.