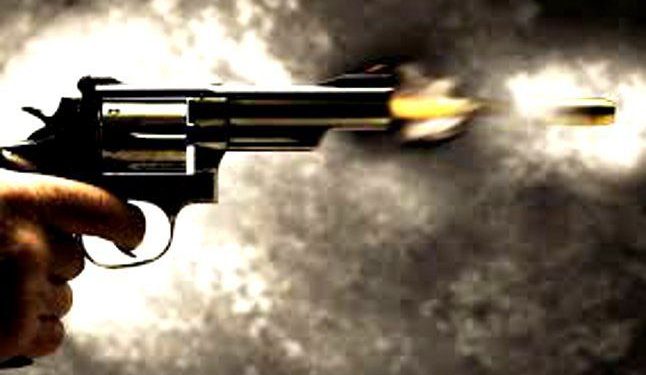 “The recent cases of multiple police encounters are setting up a dangerous precedent. Criminals and crimes must be strongly dealt with but in accordance with the law. What makes Police fire on accused without resorting to other options of catching them when they try to run away?,” Bhuyan said in a tweet.

He further said that police is not entrusted with the power to provide justice but to carry out fair and speedy investigation.

“Also, ‘trying to escape’ looks like the de-facto excuse of any encounter by any police. Police is not entrusted with the power to provide justice but to carry out a fair and speedy investigation. Let the courts decide the punishment and ensure justice,” the Rajya Sabha MP said in another tweet.

Meanwhile, a Delhi-based lawyer from Assam has lodged a complaint with the National Human Rights Commission (NHRC) against the Assam police “on an encounter spree”.

Advocate Arif Jwadder in his complaint said alleged small-time criminals were being shot and the reason cited for such “fake encounters” was that they tried to “flee from police custody snatching pistols”.

He said that more than 20 such encounters had taken place and most of the persons at the receiving end were alleged drug dealers and cattle smugglers with a few having died on the spot.

“Very recently, Assam Chief Minister stated in a police conference that police should shoot at alleged criminals at legs which are permitted by law. After such a statement by Chief Minister, now police are staging fake encounters with impunity,” Jwadder said.

The advocate mentioned 10 cases of encounters where the alleged criminals were either killed or injured.

They were gunned down on May 23 and July 3 respectively.

Alleged cattle smugglers Shah Jamal, Mozammil Haque and Sorangi Chinnai were shot in the leg between May 31 and July 2.

Alleged drug dealer Jaitul Kabir and Syed Ali, a 65-year-old arrested for rape and murder of a minor, met a similar fate on May 31 and July 2 respectively.

“All the injured or dead persons are/were not militants and hence not trained to use pistols and it is very unlikely that they could use the pistols after snatching them from the police who outnumbered them and were heavily armed,” Jwadder said.

“It also cannot be believed that the petty criminals could snatch a pistol from a trained police officer whose pistols/guns are normally tied to the waist belt.

“It also cannot be believed that any Army or police officer could not stop the alleged criminals from fleeing from custody,” he added.

Jwadder said the actions of the Assam police were denying the rights of the alleged criminals to a fair trial.