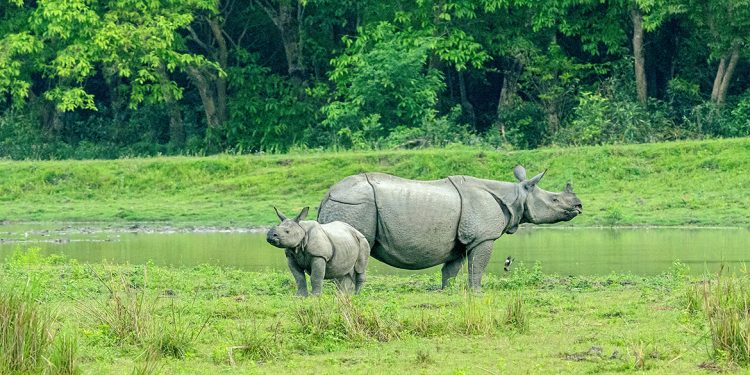 The body of a forest guard, who has been missing since July 6, was recovered from the Kaziranga National Park in upper Assam on Friday.

The body of forest guard Wahidur Rahman, was recovered from Amarkathani forest camp area during a search operation by police and forest personnel.

They launched a massive search operation with the help of elephants and drones inside Kaziranga National Park, Bagori Range Officer B Dihingia said.

The family members of Rahman have lodged a complaint with police alleging that it was a planned murder, a senior forest officer said.

A team of officials of the Kaziranga National Park visited the spot.

The body of the forest guard has been sent for postmortem examination to ascertain the cause of the death.