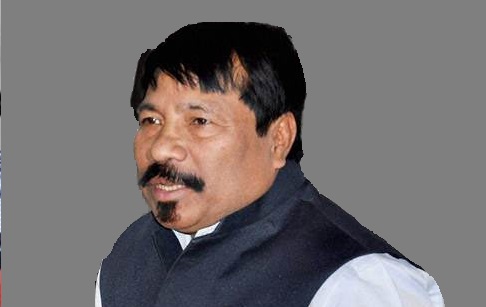 The Asom Gana Parishad (AGP), an ally of the BJP-led government in Assam, in a significant development on Sunday strongly opposed the controversial Citizenship (Amendment) Bill, 2016 in the Northeast Democratic Alliance (NEDA) meet in Guwahati.

AGP president Atul Bora, who also holds the charge of Agriculture department of Assam government, in his speech, spoke against the controversial bill. BJP national president Amit Shah was present in the meeting.

“I would like to draw the attention of Amit Shahji to the burning issue of Citizenship Act, 1955. AGP strongly opposes the proposed amendment of the Citizenship Act,” minister Bora said in his speech.

“It will violate the clauses of the Assam Accord. The people of Assam fought for six long years.  More than 855 lost their lives during the Assam agitation. If the Bill is passed, it will go against the very purpose of the Assam Accord,” he pointed out.

AGP president Bora said the Bill is a threat to the identity of the local people.

“It will change the demography of the state of Assam and there shouldn’t be a division on the basis of religion. We urge the Centre not to proceed further in the matter. We hope Amit Shahji will certainly realize the gravity of the situation and do the needful in the greater interest of the people of Assam,” he added.

Meanwhile, reacting to AGP president Bora’s opposition to the bill in the NDEA meet, Union Minister of state for Railways Rajen Gohain said Bora should not made such remarks in such a meeting.