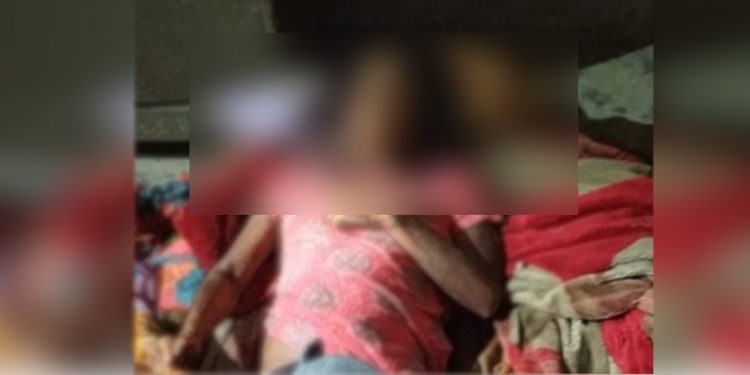 Teok police picked up a 48-year-old man on suspicion of murder after the death of his sister was reported on Monday.

Police were called in after one Amar Bordoloi raised an alarm in the morning about the death of his sister and said the main door of the house was closed from outside.

Neighbours alleged the accused was mentally deranged and was on medication.

The deceased, according to the neighbours, said that the accused used to beat her quite often on some pretext.

Police informed that Amar was yet to be arrested as no one has lodged a complaint against him.

“He will be produced before a magistrate and an order would be taken for a mental check-up at Gauhati Medical College and Hospital,” Gogoi added.

Amar and deceased Ritumoni, both unmarried, used to live together in their Teok residence.

Their mother expired a couple of years ago and their third sibling- Anil Bordoloi- works in Assam Police Battalion and is posted at Nazira in Sivasagar district.