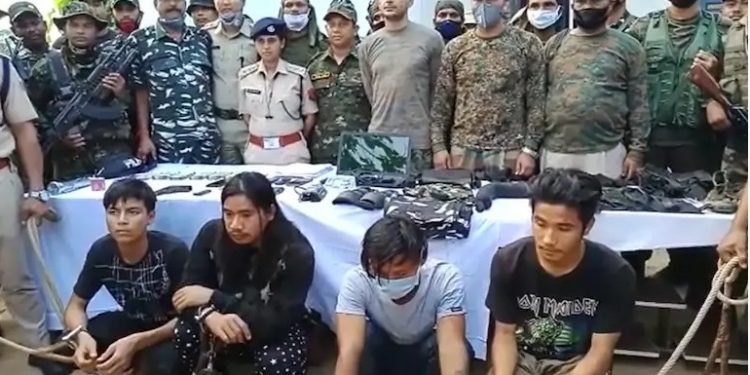 JK Lijang, the chairman of the proscribed outfit of Assam, in a statement, said that the PDCK will stop using arms from February 17 and opt for peace.

“PDCK would like to declare a cessation of hostile activities to create a congenial atmosphere so as to strengthen and give impetus in resolving the vexed political conflicts among all stakeholders,” Lijang said.

“PDCK expects the Government of India to respond with the same seriousness and sincerity for an amicable political solution,” he added.

Lijang said all the commanders of the Red Army of PDCK have been asked to stop all kinds of hostile activities starting from February 17, 2021.