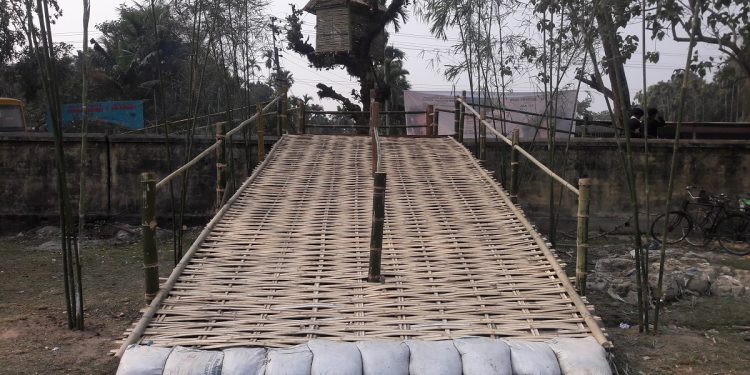 There will be an open prize money singing competition of various genres including Rabha Sangeet and modern song to tap budding singing talents.

Zubeen Garg will also release the music video of two songs  ‘Mur Monore Kalpanat‘ and ‘Maa Mur Maa‘ from the album ‘Maa’ on the occasion.

Diganta Rabha one of the members of the managing committee said , “Every year, this music festival is hosted by Zubeen Garg and it is jointly organized under the banner of Kalaguru Artist Foundation and Zubeen Garg Fan Club.

“Though it is basically aimed to pay homage to legendary personality, Kalaguru Bishnu Prasad Rabha, it is an effort to bring renaissance to the folk culture, music, food habits of the indigenous communities of the Northeast, ” he added.

As per programme schedule there will also be seminar on the topic ‘Role of Folk-Artist and the vision of Kalaguru on the formation of greater Assamese society’.

The event will witness exhibitions, musical nights and food festivals.

A life-size statue of Kalaguru is also being constructed at Chamuapara village near Tangla town.

Bishnu Prasad Rabha was a pioneer of Assamese music and art.

A legendary Assamese poet, music composer and writer and a doyen of art, he is revered by the people of Assam as Kalaguru.