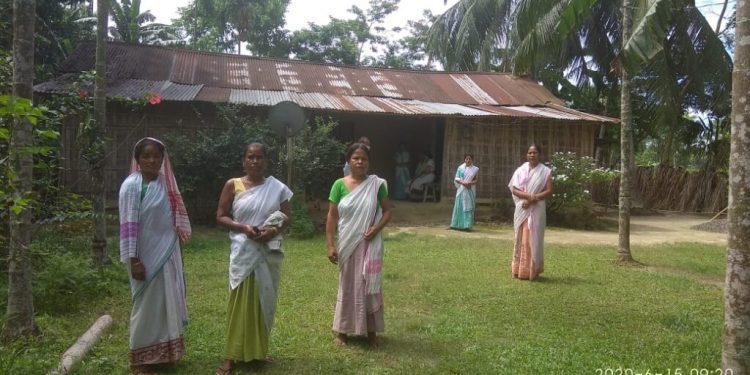 A team of police and Army on Sunday night lunched a joint operation at Kakodonga Habi Gaon village.

A 30-year-old youth in upper Assam’s Jorhat district, who was nabbed by a joint team of police and Army on Sunday on suspicion of being ULFA (I) rebel, has died after being allegedly tortured by security men in custody.

Sources said a team of police and Army on Sunday night lunched a joint operation at Kakodonga Habi Gaon village under Borholla police station in Jorhat district in search of ULFA-l/NSCN-IM militants.

During the search operation, the team apprehended suspected ULFA-l cadre Jayanta Bora and subsequently handed him over to Borholla police.

“During search operation Army and police apprehended the suspected ULFA-l cadre and brought him to Borholla police station. After reaching the police station, the youth was feeling uneasy and hence he was admitted to Borholla CHC. The attending doctor after preliminary treatment referred him to Jorhat Medical College and Hospital (JMCH) on Monday. He was declared brought dead at JMCH,” the source said.

Locals alleged that the youth died due injuries he suffered in the custody of the security men.

“He suffered internal injuries because of torture in the custody,” alleged a local resident.

Jorhat deputy commissioner Roshni A Korati has ordered a magisterial enquiry into the incident.

She has asked additional deputy commissioner Tapan Gohain to conduct the probe.

Korati said that he would submit the report within 10 days and that the situation was under close watch.