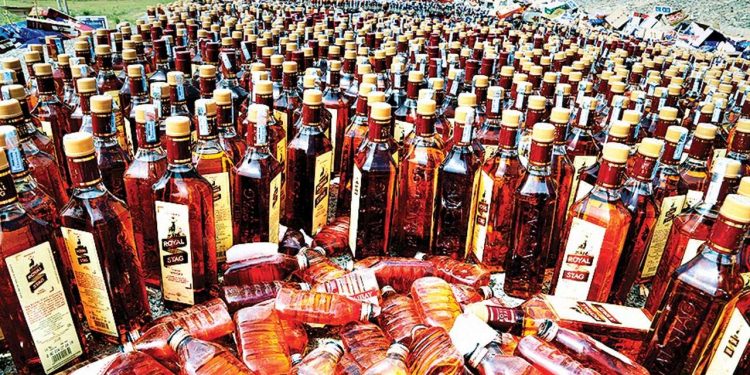 The accused have been identified as Bikash Kumar S/O Ram Saran of village Vasai, Wartack Tower B- Building 3rd floor Room No 305 under Palghar police station and district of Maharashtra.

Althouth, the original destination of the consignment has not yet been ascertained till filing of this report but in the primary investigation it has been found that the said truck was coming from Fakiragram of Kokrajhar district of Assam, police said.

Necessary action has been initiated as per law against the alleged truck driver and the consignment with truck has been handed over to Gauripur police station for further investigation.

Meanwhile, in another drive under the same police station, a huge consignments of illegal valuable timber carried on boats has also been seized and in this connection three persons have been arrested, police added.