Vacancies are not limited to State police forces only. Even central paramilitary forces are also facing manpower crisis. 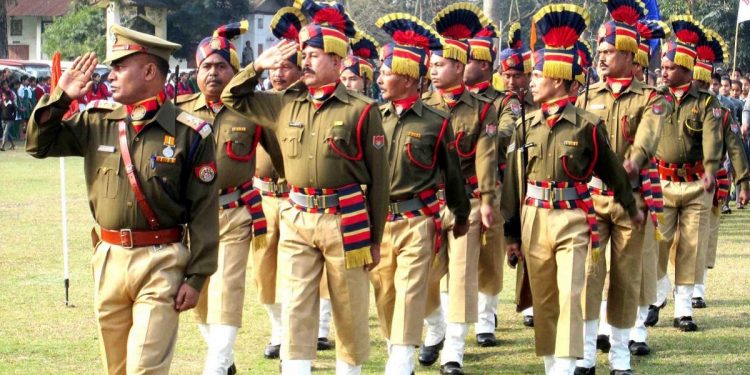 Assam Police has a shortage of 15,351 personnel to maintain the state’s law and order situation.

This was informed by the Ministry of Home Affairs (MHA) on Friday.

The MHA said that police is a state subject and it is primarily the responsibility of the State Governments to fill up the vacancies in the police force in their respective States.

“The Centre also issues advisories to the States for filling up these vacancies in the States and to bring in the requisite reforms in the police administration to meet the expectations of the people,” the MHA said.

As per data on police organisations being compiled by Bureau of Police Research & Development (BPRD), sanctioned strength of police personnel in India is 26,23,225, whereas actual strength is 20,91,488 and 5,31,737 vacancies are presently there in different states across India.

Vacancies, however, are not limited to State police forces only. Even central paramilitary forces are also facing manpower crisis.

“Efforts are being made to bring more people on deputation to NIA by providing adequate accommodation and additional allowance of 20 percent to its staff,” the MHA said.

State DGPs and DsG of CAPFs are regularly approached through formal channels to sponsor eligible and willing personnel for posting in NIA, the MHA said.