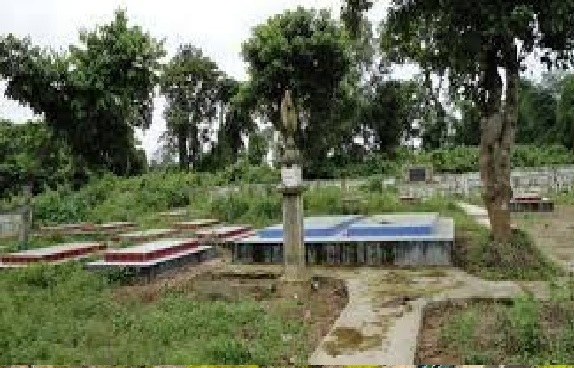 The Assam government has planned to transform the fort into a tourist spot.

This is one of the famous places in Barak Valley because during sepoy mutiny 26 soldiers made their supreme sacrifice of their lives for the cause of Indian freedom movement.

Official sources said that the state government wants to cash in this area and has decided to use this historical place as a tourist spot.

The chief minister’s office has issued a clear directive to Karimganj DC asserting that adequate steps should be taken so that the project can be completed in time.

“The government is very much serious about this issue. Malegarh Fort has a rich history and certainly we would like to use it.

“This will open a new room for Karimganj in general and Barak Valley in particular. If this area is transformed into a tourist spot, there will be huge footfalls. Above all many employment opportunities will open up,” said Pegu.

Pegu further said that the chief minister rang him twice for this issue since his joining at Karimganj.

“During sepoy mutiny about 26 soldiers laid down their lives. Many are aware of this incident. This tourist spot will also boost the local economy,” observed the DC.

“Following the directive of chief minister circle officer along with officials of public works department (PWD) visited the Patkai region where the fort is situated to take stock of the situation,” Karimganj BJP president Subrata Bhattacharjee said.

This meeting was coordinated by the members of Patkai Trackers.