Hamid Ali aka Khata and Gulzar Ali, who were abducted on Dec 23, reached home safely 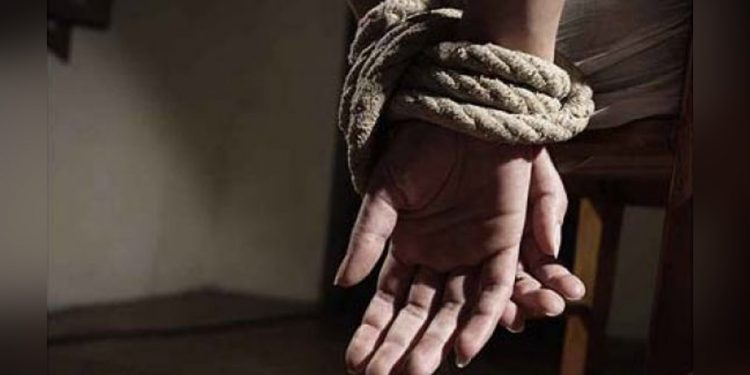 Two mini vehicle drivers from Assam’s Goalpara town, who were abducted on December 23 from a place under Rongjeng PS in Meghalaya’s East Garo Hills, returned home safely on Sunday night.

The two persons – Hamid Ali aka Khata and Gulzar Ali – walked from a forest for several hours and reached Risubelpara under Rongjeng police station in East Garo Hills at about 8 pm on Sunday.

According to sources, both of them were abducted at gunpoint on December 24 night from a place under Rongjeng PS when they were returning from Baghmara in their Bolero vehicle.

Since then, they remained missing.

“Immediately after the incident, we sought help from Goalpara and East Garo Hills district police,” said a member of the victim’s family.

During the period of captivity, the eyes of the duo were blindfolded while their hands were tied.

At night, they had to travel from one hill to another hill.

The intention of the abductors was to extortion money.

But they failed to execute their extortion plan as the police intensified operation.

“We are thankful to both Meghalaya and Assam police for their active cooperation and the pressure they built upon the abductors and they had to free the duo,” said a family member.

The Bolero vehicle (registration No AS18E-5462), in which the victims were travelling, has already been recovered by Meghalaya police from the forest under Rongjeng PS.

However, as the police are investigating into the matter, the vehicle was not released.

On the other hand, Pankaj Patgiri, owner of the vehicle, has lavished praise upon the Goalpara police.

“I am especially thankful to Susanta Biswa Sarma, superintendent of police, Goalpara for his active role in the matter,” said Pankaj.