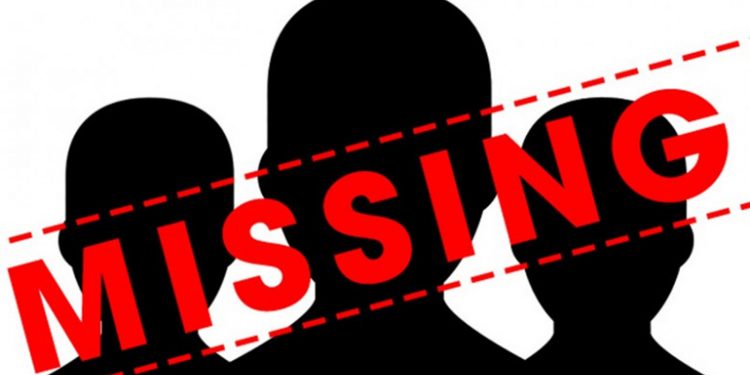 A girl from Assam who went missing two years ago was found on Sunday at Silwani Railway Station in Haryana.

The girl, whose identity has not yet been revealed by the police, was rescued by a Haryana man.

Police later took her into their custody.

Police further informed that the girl wants to return to Assam at the earliest.