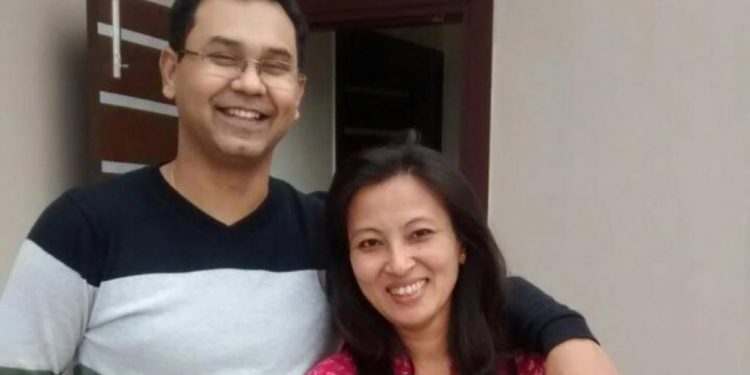 Doctors in Guwhati on Monday ruled out any link between the death of a city based anesthesiologist and the intake of anti-malarial drug hydroxychloroquine taken by him.

The physician was taking anti-malarial drug hydroxychloroquine as a precaution against coronavirus infection, who reportedly died of heart attack in an hospital in Guwahati on Sunday.

Utpaljit Barman, who worked at city’s Pratiksha Hospital, died on Sunday, following which Twitter and Facebook went mad in finding a connect between the medicine and his demise, thereby linking it to the Coronavirus scare.

Barman, 44, was rushed to GNRC hospital after he complained of uneasiness and passed away around 2.45 p.m. on Sunday.

Pratiksha Hospital Medical Superintendent Nirmal Kumar Hazarika said Barman was taking the drug, like several other doctors, but that has “absolutely no relation” with his death.

“He was taking hydroxychloroquine, approved by some authorities for treatment of coronavirus, as a preventive. But almost all doctors I have spoken to feel his death is in no way related to intake of hydroxychloroquine. A number of doctors are using the drug as a self-medication now in the given circumstances,” Hazarika said.

MI, also known as a heart attack, is a condition when blood flow decreases or stops to a part of the heart, causing damage to the heart muscle.