Assam: Doctor arrested on charge of raping colleague in Dibrugarh 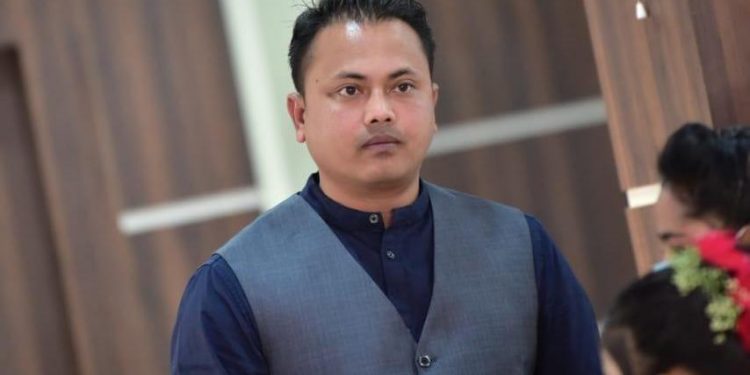 Police arrested a doctor on Thursday on the charge of raping a colleague in upper Assam’s Dibrugarh.

The doctor, who is working with a private hospital in Dibrugarh, allegedly committed the act on Wednesday night.

The accused, identified as Dr. Nayan Jyoti Deka, works at the Sanjivani Diagnostics and Hospital at Bordoloi Avenue on the Assam Medical College road in the Paltan Bazar area of Dibrugarh.

According to police the victim who is also a doctor in the same hospital originally belongs to Dadra and Nagar Haveli.

She had mentioned in her FIR that Deka had raped her in her cabin in the private hospital on Wednesday night.

On Thursday morning she approached the Borbarua police outpost situated in the Assam Medical College campus and filed the FIR against the accused doctor.

“Based on the complainant filed by the victim, we have arrested the accused doctor. He has been booked under sections 376 (rape) and 328 (causing harm) of the IPC,” said a police official.

“The medical examination of the victim has been carried out and the report is awaited. Her statement has been recorded. The accused doctor is currently being interrogated,” the police official said.

Dibrugarh SP Shwetank Mishra confirmed the arrest of the doctor.

“We have sent the victim for medical examination and waiting for the report. Our interrogation is on,” SP Mishra said.