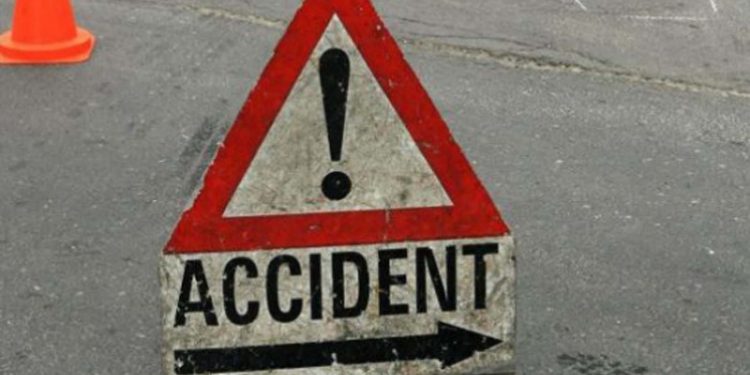 He said as per the decision taken in the district level road safety committee meeting with the deputy commissioner in chair the department is going to intensify activities of information, education and communication (IEC) on road safety on the eve of the near year 2020.

“Every body wishes that the new year would be free from any unfortunate incidents and full of happiness and accordinglyeach of us have plans,” he said.

“Similarly we hope that there would be no loss of life in road mishaps and it can take place only through proper awareness on road safety norms,” said the DTO while talking to Northeast Now.

“We have taken up awareness programmes from time to time but this time we under the guidance of deputy commissioner, Ghanshyam Dass have planned series of IEC activities targeting the younger generation keeping in mind their field of interests including technological intervention with a road map of one hundred days,” DTO Krishna maintained.

The last quarterly meeting of the DRSC held on December 4 last had decided to organize road safety IEC programmes involving local stakeholders including prominent NGOs, educational institutions and leading citizens among others.

Meanwhile the number of black spots or road accident prone locations in the district has presently been figured at 25 as a whole with Sipajhar police station recording the highest figure of nine spots, followed by six spots under Dalgaon police station.

The district has registered a total of 89 casualties in the year 2018 while the figure is still alarming in the current year with nearly 70 till the month of October last.