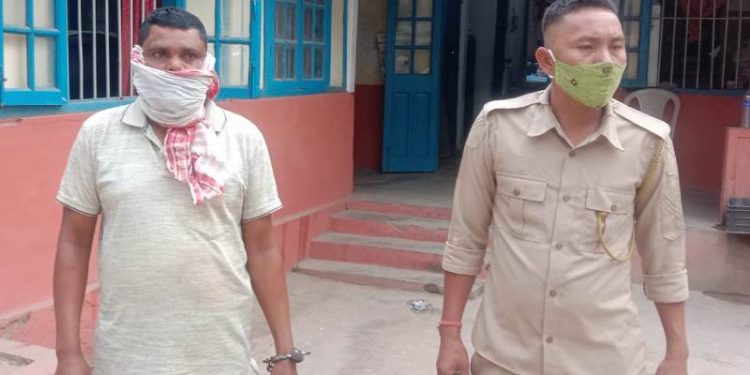 A CRPF jawan was arrested for allegedly raping a 21-year-old girl in Bokajan, police informed on Wednesday.

According to the complaint lodged by the victim on April 4, the CRPF jawan Iliad Banda took the girl along with four other girls for a drive in his newly bought car and committed the heinous crime while returning back to the village on April 1.

The girl later narrated the incident to her family members but they tried to cover up the matter for fear of social stigma and humiliation in the village.

Meanwhile, Bokajan police have arrested the accused and a case under section 376 of the Indian Panel Code has been registered against the accused.

The accused jawan is presently posted in Arunachal Pradesh and was on leave when the incident happened.