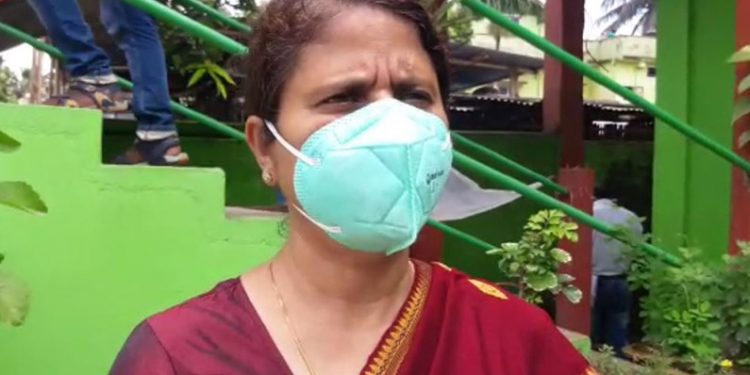 They will join the saffron party at its State headquarters at Hengrabari in Guwahati on Tuesday morning.

While former minister and Golaghat MLA Ajanta Neog was expelled from the Congress party on Friday, Lakhipur MLA Rajdeep Goala was ousted from the grand old party in October this year for ‘anti-party’ activities.

Four-time legislator Neog, had last week resigned from the Congress party and also from the membership of the Assam Legislative Assembly, following expulsion from the party.

Both Neog and Goala on Saturday had met Union home minister Amit Shah at Amingaon in Guwahati.