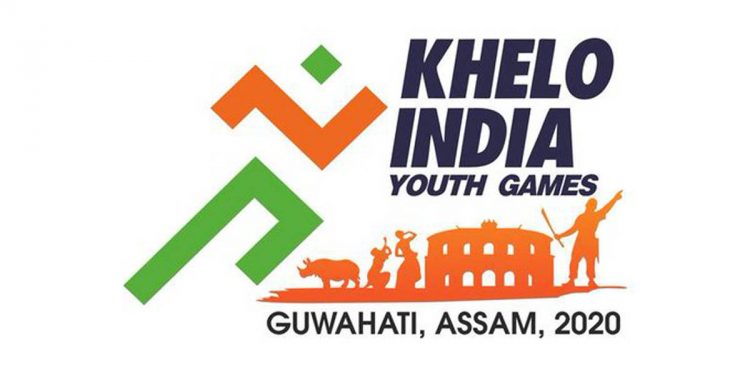 The closing ceremony of the third edition of the Khelo India Youth Games will be held at the Sarusajai Sports Complex in Guwahati on January 22.

The CEO of the Khelo India Youth Games Avinash Joshi said on Sunday that officials of the competition are expecting a number of dignitaries to attend the closing ceremony of the grand sporting event.

“The closing ceremony will be held at 6 p.m. on January 22, 2020, at the Sarusajai Sports Complex in Guwahati. Assam chief minister Sarbananda Sonowal will be the chief guest and he will be accompanied by the Union sports minister Kiren Rijiju,” Joshi said.

He said the event will witness celebrities from Bollywood and Assam and a group from China will perform Chinese martial arts.

Joshi further said the officials are making arrangements for erecting a giant LED screen for youngsters to have a chance to experience a stadium-like experience.

“We have made an exclusive arrangement of a 32 feet by 16 feet LED screen, where the closing ceremony will be screened,” said Joshi.

“I must compliment the government of Assam. The playing arenas are almost Olympic-like. The shooting range used for the tournament is one of the best in the world. It’s so wonderful to have such state-of-the-art facility in our country,” Bhardwaj said.

He added that by arranging chartered flights for the participants of the Khelo India Youth Games, the officials have sent a strong message to the upcoming athletes of India.