Assam: Class 10 and 12 evaluation criteria likely to be released today

The exams for class 10 and 12 in Assam were cancelled earlier this month. 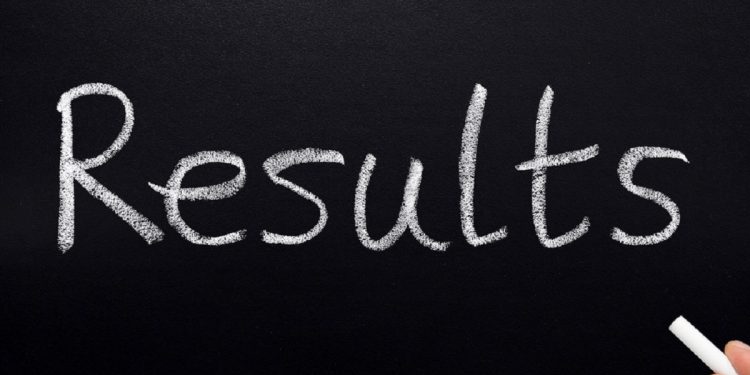 The Assam Education Department is likely to release the evaluation criteria for the students of class 10 and 12 on Monday.

Following the cancellation of exams, the results of the class 10 and 12 students would be announced based on the evaluation criteria, which are expected to be released today.

The Assam Education Department had constituted two separate committees and were tasked with formulating marking criteria for the students.

Both the committees have already submitted their report in regards to the evaluation criteria.

In its report, the committee has suggested that students who were not be satisfied with their marks will be given a chance to appear in board exams in physical mode, once the COVID-19 situation in the State gets under control.

Assam Education Minister Ranuj Pegu had earlier announced that the results of Class 10 (HSLC) and class 12 (HS final year) would be announced by July 31.

According to reports, the committee constituted to formulate evaluation criteria for Class 10 students has suggested that marks of Class 9 and pre-board examinations of the students should be considered to declare the results of Class 10.