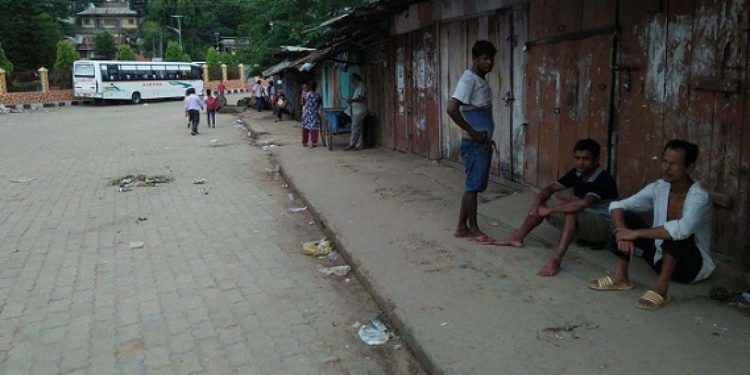 The Convening Committee for Unification (CCU) has called for 10-hour Karbi Anglong bandh on February 13 in protest against the proposed merger of Hill Area Development (HAD) department and Bodoland Territorial Region (BTR).

In a press conference held at the office of the District Press Club of Karbi Anglong (DPCK) in Diphu, the leaders of the CCU, Saising Rongpi, Kharsing Teron and Rabindra Rongpi said the bandh will be effective from 5 am to 3 pm.

CCU leader Kharsing Teron said, “There is a political conspiracy to displace the position of the hill people and districts. We oppose this and will surely oppose it.”

The CCU does not have a president or a general secretary.

On Thursday, the opposition Autonomous State Demand Committee (ASDC) also opposed the move of the state government saying the amalgamation of HAD and BTR is against the 6th Schedule of the Constitution of India.

The 6th Schedule of the Constitution of India is for the administration of the hill areas and the not the plains, ASDC said.