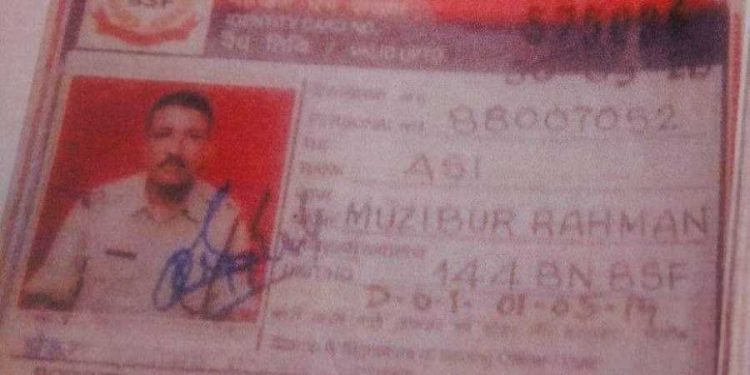 Rahman’s wife has also been declared a foreigner, however, the authorities have no suspicion on the Indian citizenship of his parents and his siblings.

Presently posted in Punjab, Rahman came to know about the judgement while he was on a leave and had come home.

“I am a genuine Indian citizen but have been declared a foreigner based on the account of a drunkard,” reported The New Indian Express quoting Rahman.

“I was away and my family did not receive the tribunal’s notice. The chief of our village also did not inform me,” further Rahman.

“Recently, when I came home on leave, I came to know that I was a declared a foreigner by the tribunal,” Rahman added.

“The border police had submitted a report to the Foreigners’ Tribunal against me based on the account of a drunkard,” Rahman further quoted.

The border police are mandated to report to the FTs on suspected illegal immigrants and the cases are then dealt with by the tribunals.

Rahman further informed that he had already moved the Gauhati High Court.

“I support any action taken against the illegal immigrants but I want the genuine Indians should not be tortured this way. We have land documents dating back to 1923,” added Rahman.

This is not the first time that an official from the Army or BSF has been identified as a foreigner by FT.

Army’s retired (honourary) captain Md Sanaullah was also declared foreigner on May 28 earlier this year and was sent to the detention camp in Goalpara.

Sanaullah was later granted bail by the Gauhati High Court.