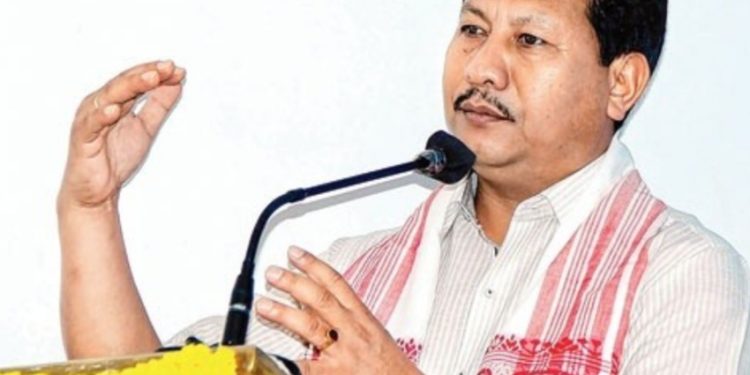 After Biswajit Daimary and Emmanuel Mosahary, the BJP has planned to rope in more BPF leaders to the party fold ahead of the Assam Assembly election.

Northeast Now tried to contact Brahma, but he was not available for comment as his phone was switched off.

Daimary and Mosahary had joined the BJP in November last year.

“Minister Sarma has engineered the strategy. If everything goes as planned, not only Brahma, several other key BPF leaders will jump ship and join hands with the BJP,” claimed a saffron party leader on condition of anonymity.

“Sarma has targeted to weaken BPF by encouraging defection so that BJP-UPPL can win most of the seats in BTR,” said the party leader.

As the BJP has dumped the BPF and forged an alliance with UPPL, the BPF has announced to go solo in the upcoming Assam Assembly polls.

The party is likely to field candidates in 12 Assembly seats in the elections.

In the 2016 Assembly election, the BPF had grabbed 12 seats while the BTC chief Pramod Boro-led UPPL failed to open an account.

In the last BTC elections as well, the Hagrama Mahilary-led party emerged as the single largest party but could not form the council as the BJP backed the UPPL instead of its old coalition partner BPF.