Assam: Body of a youth found at Falcon festival site in Dima Hasao 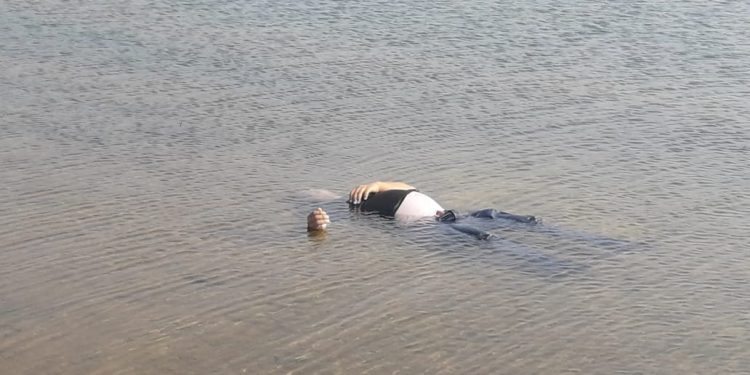 Later Police visited the spot and identified the deceased as Dhiraj Kemprai resident of Langting in Dima Hasao district.

However, the cause of death is still uncertain and police enquiry is going on.

Additional Superintendent Pushparaj Singh said, “Dhiraj Kemprai came to see the falcon festival with a group of his friends. They spent the night enjoying.”

According to the police, Dhiraj and his friends also got drunk. Police suspect the intoxicated Dhiraj fell into the NEEPCO reservoir. But only after post mortem, the matter will be cleared.

It may be mentioned that in the same festival in 2017, at the particular area, one Dipon Jidung of Umrangso was found unconscious in his bolero next morning, who under treatment died in Guwahati afterwards.

The festival was organized at the Golf Course, near Umrangso where hundreds of migratory Amur Falcon birds from Siberia congregates every year during the winter season in the Tumbung village area to create awareness about the protection of the bird.

On this occasion various programmes including awareness programme on protection and preservation of falcon birds, cultural performances, meetings, discussion, competition, etc. was held.