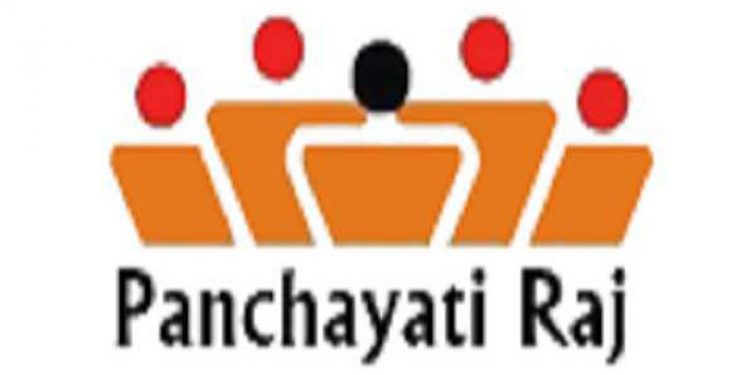 The panchayat in Upper Assam has been chosen for the award along with 29 other gram panchayats from various other states and union territories of the country.

The Union Ministry of Panchayati Raj has been incentivizing the best performing panchayats of the state governments and union territory administrations.

Keeping in view that the basic component of social development is creating a conducive atmosphere for the healthy growth and development of children, the award was announced for best performing Gram Panchayats (GPs)/Village Councils (VCs) (one in each State/UT) for adopting child-friendly practices.

While nominating the Panchayats for awards, the states/UTs were asked by the ministry to ensure that the gram panchayats and intermediate panchayats are represented in proportion to the number of panchayats.

Dibrugarh MLA Prasanta Phukan felicitated the president and secretary of the Barpathar Gram Panchayat for their tireless efforts.

“I am very happy that Dibrugarh has been adjudged for the Child-friendly Gram Panchayat Award 2020,” said Phukan.

“I have thanked the president and secretary of Barpathar Gram Panchayat for their tireless efforts to make their villages a role model for others,” he added.

The Dibrugarh MLA also said he appreciated the works carried out by the panchayat and hoped the villages across Assam would also develop in the coming days.