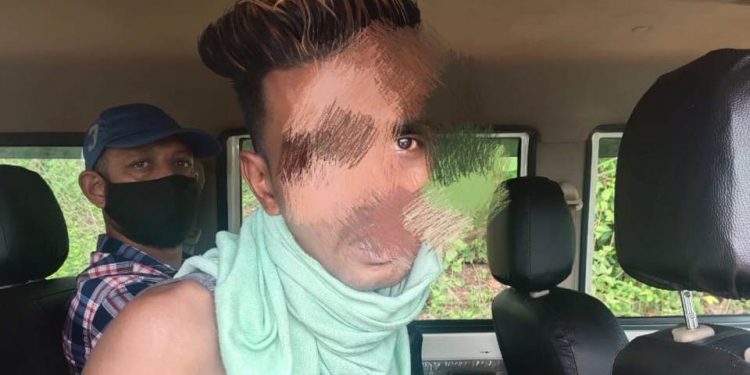 Police on Thursday arrested a suspected arms smuggler along with weapons in Bokajan area of Assam’s Karbi Anglong district.

Acting on a tip-off, the Khatkhati police conducted a raid in the general area of Pacca Field and arrested a 23-year-old for possessing two illegal firearms.

The arrested youth has been identified as Sahil Khan alias Salman Khan of Tarapur village under Banskhandi police station in Cachar district.

“Preliminary investigations revealed that the firearms were brought for sale in Khatkhati from Dimapur in Nagaland. Further investigations are on to ascertain the exact cause of possessing the illegal firearms,” John Das, SDPO of Bokajan said.