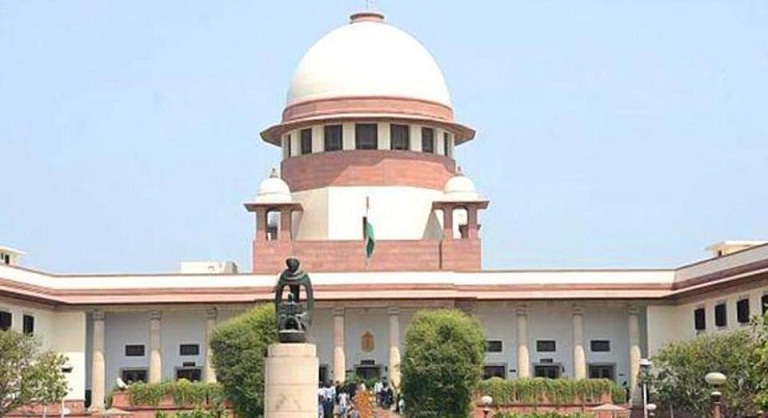 The Assam Public Works (APW) has decided to move the Supreme Court after the National Green Tribunal (NGT) on Monday retained the three members committee appointed by the Ministry of Environment and Forests over Big Dam issue.

“We are not happy with the order of NGT and we will move the Supreme Court,” said APW president Abhijeet Sharma here.

The APW had earlier opposed the formation of the committee saying that the members were not properly aware about the region and its developments.

Earlier this year, NGT had directed the Ministry of Environment and Forest to consult all sides over the 2000 MW Subansiri (Lower) hydro-power project and inform the Bench.

The APW had expressed its protest over the committee members saying Dr Prabhas Pande was already a consultant of project oversight committee and PM Scott was working in Brahamaputra Board and not from Northeast.