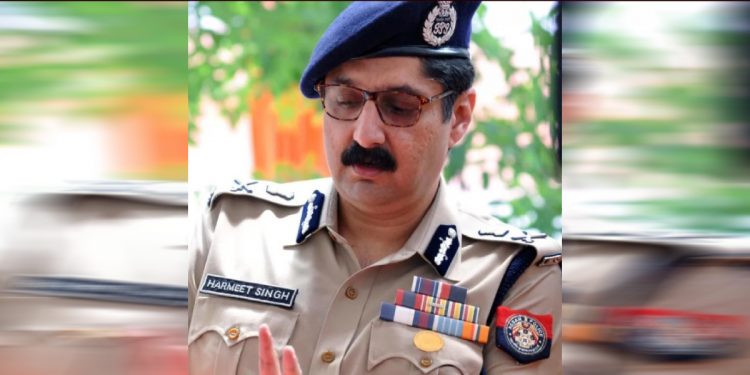 However, Harmeet Singh will continue to be substantively posted as the Addlitional Director General of Police (Border).

He has been relieved from the additional charges of the posts of ADGP (Administration, Security, and M&L), Assam.