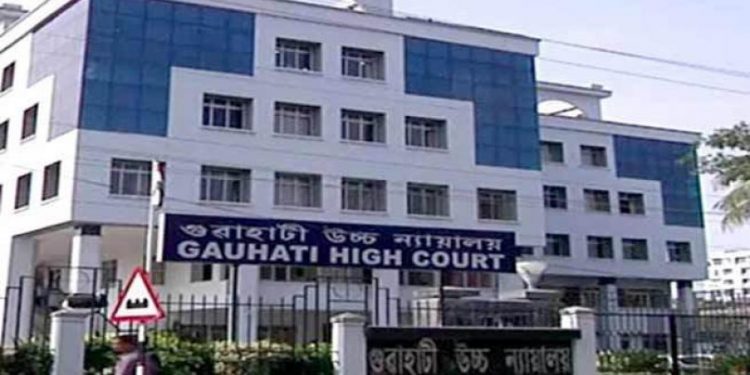 The Gauhati High Court has rejected the writ petition filed before it challenging the imposition of governor’s rule in the Bodoland Territorial Council (BTC).

The high court on Monday maintained that there was no constitutional violation in the entire process of the Governor assuming the charges of the Council, The Assam Tribune reported.

The term of the general council of the BTC ended on April 27 after which the Governor as per paragraph 16(2) of the Sixth schedule of the Constitution assumed the charges and also appointed Principal Secretary Rajesh Prasad as its administrator.

The election to the BTC had to be deferred indefinitely due to the COVID-19 pandemic.

In the petition, they contended that the power exercised by the Governor on the strength of paragraph 16(2) of the Sixth schedule of the Constitution and the subsequent appointment of an IAS officer as the administrator was illegal.

The writ petition had also prayed that the order issued by the welfare of plain tribes and backward classes department should be rejected and the general council of the BTC be given an extension.

The court, after hearing the matter on day-to-day basis and perusing the affidavit filed by the State government, rejected the petition on Monday.