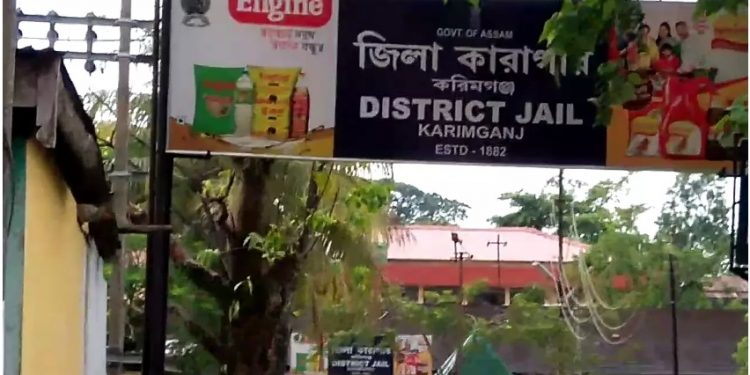 At least 34 inmates of Karimganj District Jail in South Assam have tested positive for the COVID-19.

Deputy Commissioner Anbamuthan MP on Saturday said that all the COVID-19 infected patients have been isolated and shifted to a separate building within the jail premises.

The DC said the health condition of the jail inmate is being constantly monitored by doctors.

There were some foreign nationals among the jail inmates, who tested positive for the virus.

The foreign nationals are from Bangladesh, Myanmar, Nigeria, Ghana, Angola and Africa.

He further said that the district is well-equipped to deal with the Covid situation and there is sufficient availability of oxygen cylinders at the moment in the district.

The Supreme Court on Saturday passed directions for decongestion of prisons and ordered forthwith release of all those prisoners who were granted bail or parole last year in view of the pandemic.

A bench comprising Chief Justice N V Ramana and Justices L Nageswara Rao and Surya Kant said that all those prisoners who were allowed to go out on bail in March last year by the high-powered committees of states and Union Territories (UTs), set up following the apex court’s order, be granted the same relief without reconsideration by HPCs to avoid delay.