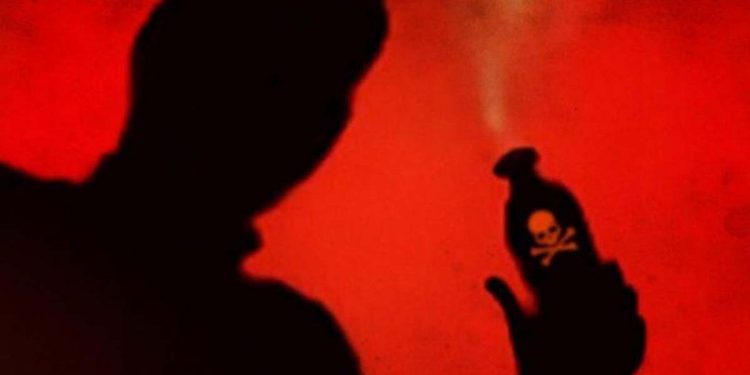 A 33-year-old woman was seriously injured in an acid attack at Dibrugarh.

The woman was attacked as she was returning from her work from Sohum Shoppe in Dibrugarh on Sunday evening.

The woman, who sustained severe injuries, was admitted to the Assam Medical College Hospital (AMCH) for treatment.

A case has been registered at the Dibrugarh police station.

Dibrugarh police later nabbed the acid attacker, who has been identified as 50-year-old Buddhadev Das, a resident of Shantipara in Dibrugarh.

A team of Dibrugarh Police, led by officer-in-charge of Dibrugarh police station Rajib Saikia in association with Time Slot Interchange (TSI) Manoranjan Saikia and Amolapatty inspector-in-charge (IC) Deep Sonowal, started an investigation into the matter and nabbed the culprit.

“We have nabbed the person and started interrogation,” said a police officer.

“During interrogation, it came to light that the woman rejected the marriage proposal by the man and in a rage he attacked her with acid on Sunday evening,” he said.