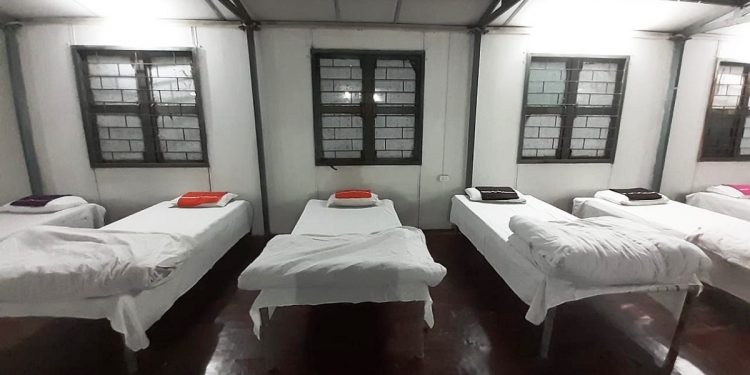 A 25-year-old youth, who demanded his release from quarantine centre at Silchar in South Assam’s Cachar district, allegedly attempted suicide on Thursday at the centre.

The youth jumped off the first floor of a multi-storeyed apartment in Banskandi which was turned into a quarantine centre.

The youth sustained injuries and was rushed to Silchar Medical College and Hospital (SMCH) for treatment, said an NHM official.

The youth in the quarantine centre had allegedly threatened health officials with dire consequences if he was not released.

The SMCH authorities have been requested to examine his mental health, the official said.