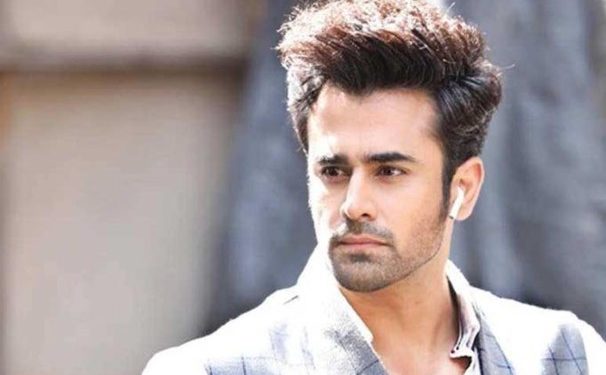 A local court in Maharashtra’s Palaghar has granted bail to TV actor Pearl Puri in the minor rape case.

The 31-year-old actor was arrested recently on charges of molestation and rape of a 5-year-old girl.

The Waliv police had arrested Puri on June 4, following which he was sent to 14-day-judicial custody.

Puri is likely to walk out of the Thane Jail later on Tuesday evening.

The counsel of the complainant alleged that the police did not get any opportunity to investigate the case.

He said that they would challenge the court order in the Bombay High Court.

The victim had identified the accused by the character he enacted in a television serial during the Vasai shooting and her statement was recorded by the police.

Though the victim did not mention the sexual assault, the police placed her medical report on the record, and her father — also a co-actor with Puri — had submitted certain evidence to the Versova Police in Mumbai where the FIR was lodged last month.

After that, the Versova Police (Mumbai) transferred the matter to the Waliv Police in Palghar as the incident occurred in its jurisdiction, following which the latter arrested Puri after the initial investigation.