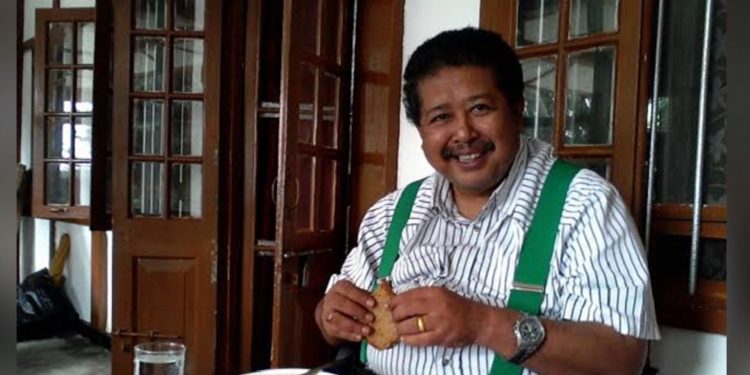 Sleuths of the Directorate of Vigilance & Anti-Corruption, Assam on Friday raided the Guwahati and Diphu residences of Abhijit Rabha, PCCF, Karbi-Anglong.

Rabha on Thursday was questioned by the anti-corruption officials regarding suspicious cash deposits from 2011 to 2017 while he was the Additional PCCF.

During this period, an amount of over Rs 4.12 crores was deposited in Rabha’s bank account with individual deposits ranging from Rs 1 lakh to Rs 91 lakh.

On being asked about the source of the deposits, Rabha said that he had earned an amount of Rs 45 lakhs by selling broccoli- which he said he had cultivated in over 16 bighas of land in Pajibindha village in Kamrup district.

Rabha, however, failed to explain the source of the other high-value cash deposits.

He also produced documents of an agreement that he had made with a local person for purchasing the land on which the said farming was done.

When the claim was verified, it was, however, found to be false as the land did not belong to him.

Other witnesses testified that there has been no broccoli farming in the land ever.

In a statement to the media, the directorate of vigilance and anti-corruption said, “Abhijit Rabha furnished a false statement during the enquiry and his explanation for the source of funds from broccoli farming are false.”

“He was given ample scope to submit the accounts for such huge financial assets while he was holding office as a public servant. But he did not cooperate with the enquiry,” the statement added.

“During the enquiry, it has been established that Abhijit Rabha has earned over Rs 4.11 crore illegally from 2011 to 2017,” the statement added.

“A case vide ACB PS case no. 01/2020 under section 13(1)(b)/13(2) of Prevention of Corruption Act, 1988, has been registered on Thursday (February 6) against Abhijit Rabha, IFS, presently posted at Karbi-Anglong, Diphu as Principal Chief Conservator of Forests,” the statement added.

During the raids on Friday, the officials seized documents and articles related to assets, bank accounts and LIC related documents, 4 laptops, mobile and phones.

The team also seized cash around Rs 6 lakhs, along with 50 walkie talkie sets.