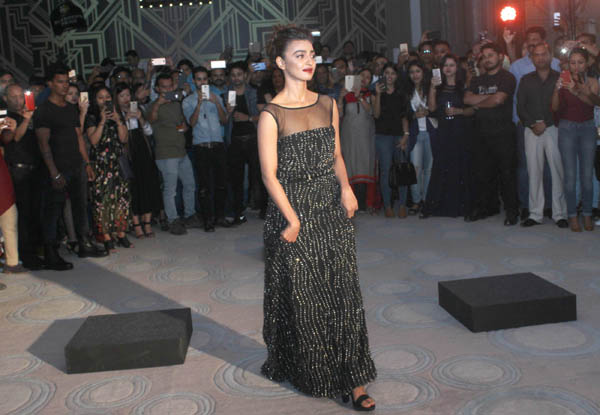 The event was held in Novotel, Guwahati is a multi-city tour.

Radhika Apte started acting in theatre before venturing into films. She made her feature film debut with a brief role in the Hindi fantasy Vaah! Life Ho Toh Aisi! (2005). Apte has since worked in Hindi, Tamil, Telugu, Malayalam, Bengali, and Marathi-language films.