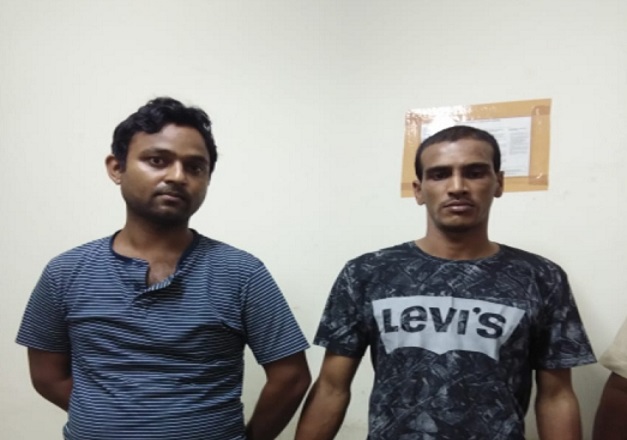 The police registered the case following a raid in the house of Tahir Hussain where heroin in 44 nos plastic vials and huge quantity of contraband drugs Nitrozepam were seized.

However main accused Tahir Hussain and his accomplice Sajidur Rahman managed to escape from the police dragnet. Since then both of them have been absconding before they were nabbed on Thursday from Goalpara. Accused Tahir Hussain is the son-in- law of a senior Congress leader of Dalgaon LAC, police said.