Pramanik in his inaugural address said, “Indian Oil Corporation (Assam Oil Division) has made sporting facilities available both for the employees and the people of Digboi and keenly promotes sporting talent in the region in several ways.”

“Hosting the 29th PSPB Chess tournament in Digboi is a matter of pride for us and a great opportunity, where the local people will also be able to see national level players in action. I also compliment PSPB for its role in promotion of sports,” he added.

Organized under the aegis of PSPB, the 29th edition of Inter–Unit PSPB Chess tournament features 14 teams from nine organizations of India’s petroleum sector, the championship is being  held for both team format and individual titles. The five-day tournament held at the Golden Jubilee Complex will conclude on December 24. 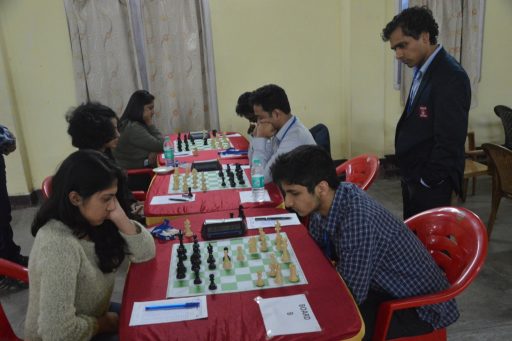 A press interaction and an important managers’ meet was also held earlier as curtain-raiser of the event.