Assam: 22-year old gangraped by her lover and four accomplices

A girl from Boko was gangraped by the man whom she trusted to be her lover and his four accomplices on Thursday night at Tukura under Agia police station in Goalpara district of Assam.

The condition of the girl is stated to be critical. She is yet to regain her conscious.

The 22-year old girl from the Garo community was invited by Joynal Abedin, her so called lover, on the pretext of attending Idd party at Tukura. Joynal brought the girl along with him to Tukura by bus. 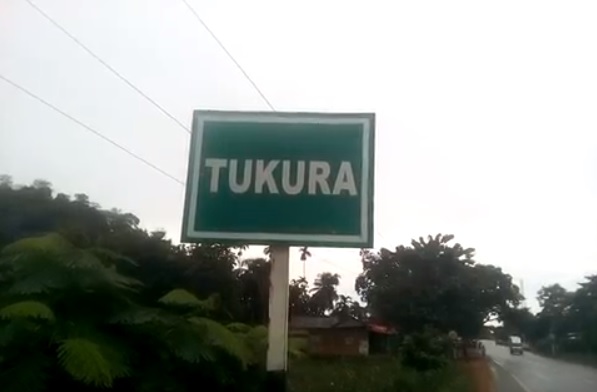 She was first taken to a house at Tukura and thereafter, in the evening, Joynal took her near a field where four of his accomplices already assembled there. They then took turn in raping her the whole night.

Villagers found the girl in an unconscious state in the morning and informed Agia police station. Police then rescued the girl and admitted her to a hospital in Goalpara.

Police have arrested the prime accused Joynal Abedin along with Abdul Latif and Abdul Qader. The other two accused are absconding.  Abdul Qader is the maternal uncle of Joynal Abedin.

Joynal is employed with a private company in Guwahati.