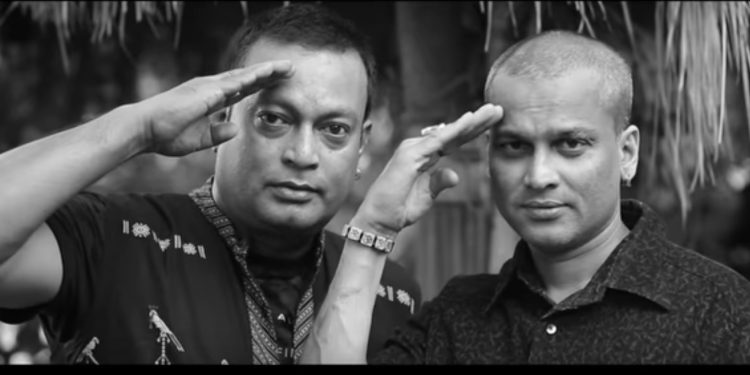 Still and all, it was a condensed, different and also a difficult year for Assamese cinema.

Different, so to say, while the previous mentioned years had one show stopper dominating each year, namely Mission China in 2017 and Village Rockstars in 2018, 2019 had in fact four! 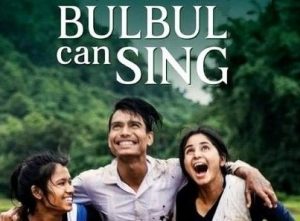 The somewhat balanced year not only saw huge financial successes with Kanchanjangha and Ratnakar but also movies like Bulbul Can Sing and Aamis made their presence felt around the world.

The year kicked off with Biswajeet Kalita’s Bhaworiya which was the only fresh release in both January and February.

With honest intentions, Bhaworiya tried to shine some light upon the forgotten ‘Dhulia’ culture of South Kamrup but didn’t quite make the same effort for its story-line.

Combined with an out-dated presentation, this stage to screen adaption failed to work.

Meanwhile, politics became the centre forward of all heeds as the 2019 Indian general election neared and in one of the most peculiar year for cinema the fine watershed between cinema and politics ran astray as full blown propaganda made it to the art form.

While Bollywood witnessed the advent of a new form of imparting nationalist propaganda, regional cinema took its steps with care. 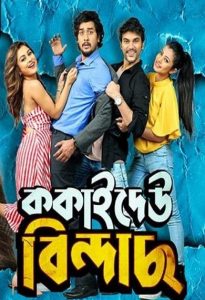 A fun ride of romance, bromance, family, future and everything in between the movie was moderately successful in its attempt to play cool.

A movie depicting the chaos and confusions in the mind and lifestyle of Assamese millennials,

Kokaideu Bindass wasn’t the introspective life changing ride it wanted to be but yes, of all those people seeking out some light hearted fun time, the movie didn’t disappoint many.

Trying to utilize the hype of Gully Boy in the film’s favour, Rongeen was marketed as the first Assamese movie to have used the rap and hip-hop culture with popular Assamese rapper Kussum Koilash in a key role along with Borua.

A drama about a rap artist who helps a school teacher-turned-politician take on a powerful local leader in the by-elections didn’t make the expected noise despite its time appropriate theme.

It had humour, some beats, and was also a bit cuttingly political but many shows for the movie were cancelled due to the lack of audience. 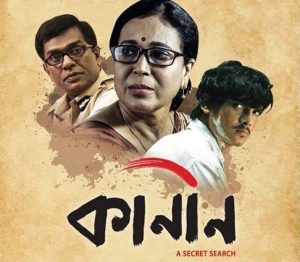 As the general election campaign dominated all, Monjul Baurah’s Kaaneen became the first movie of the year to be adored dearly by the audiences.

About a mother who goes on a search for her first born, Kaaneen was about the secrets and lies that bring families together, as well as pull them apart.

The audience resonated with the heartfelt performance of Jahanara Begum as a woman finding strength not from being independent but instead, from bonds of blood.

Kaaneen ran for 3 weeks in Tezpur and 4 weeks in Guwahati.

Nonetheless, it did receive some challenges from the prevailing atmosphere of elections.

The last release of the packed month, Hiren Bora’s Seema – The Untold Story which depicts the Chinese invasion of 1962 from the point of view of Tezpur is the perfect culmination of what a filmmaker achieves when there is little budget to support high ambitions.

With an overdrawn and over sentimentalized narrative the unpleasant visual effects appeared least of its problems. 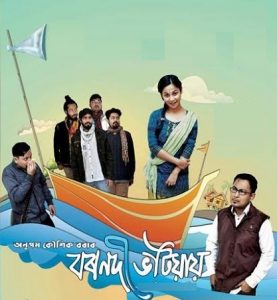 May brought the release of Anupam Kaushik Borah’s much anticipated Bornodi Bhotiai which had its premiere in MAMI Mumbai Film Festival of 2018.

A far from stereotypical portrayal of Majuli, Bornodi Bhotiai gave new breath to the world’s largest river island’s portrayal on screen and in return audience gave all the love to this layered and passionately made film about life, love and death. It stayed in the theatres for four long weeks.

The month of June, July and August had no Assamese releases as the only movie scheduled for a July release, Mirza Arif Hazarika’s Astittwa was postponed in view of the annual monsoon misery of Assam.

Like always, the summer remained as an opportunity missed for Assamese filmmakers and distributors as Kabir Singh and Disney ruled.

September and October saw great successes in the form of Kanchanjangha and Ratnakar. 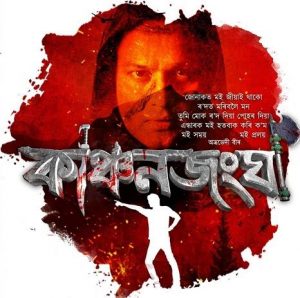 The lead actors who are also credited as directors for their respective films, Zubeen Garg re-affirmed and Jatin Bora proved that they are crowd pullers second to none.

While the quality of both the mass entertainers were subjected to hot debates as to what course it has charted for Assamese cinema, it couldn’t stop Kanchanjangha from minting over Rs seven crores in its run of five weeks nor did it have any impact on Ratnakar’s score of Rs 10 crores in a seven week run!

While Kanchanjangha benefited from Saaho underperforming, Ratnakar did comparatively well as it was released in ten theatres less than Kanchanjangha along with competition from the YRF giant War and Warner Bros’ Joker.

Ratnakar now stands as the highest grossing film in the region, a sweet spot previously held by Baahubali 2: The Conclusion. 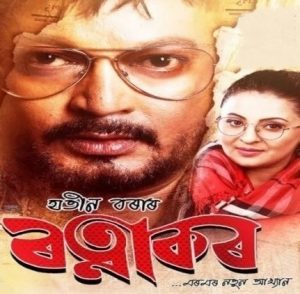 Amidst the discussions on the unserious film making of Zubeen Garg and the resemblances Ratnakar shared with Theri, the hope of a second Oscar run led to the release of Rima Das’ Bulbul Can Sing.

After collecting many laurels at the national and international platform audiences too showered praises upon release.

But a dissatisfied few had also criticized the movie for its technical shortcomings.

A hard hitting tale of a group of friends finding love, life and themselves in the midst of societal dogmas and stigmas, Bulbul Can Sing is raw, insightful and empowering and in all its skepticism an extension of the world created by Village Rockstars.

With long postponed movies releasing one after another, the month of November was a clearance sale for Assamese cinema.

It wouldn’t be completely right to say that the makers didn’t focus on the promotion of their film but the movie simply failed to garner buzz due to obvious reasons.

Even the scenery of Singapore, Malaysia and Kerala in the film failed in its search for audience.

The immediate second release, Astittwa too struggled to find viewers as many shows were cancelled due to the unavailability of patrons.

A film too conscious of its objective and intentions, Astittwa shares direct ties to our current geopolitical moment but offers nothing new in terms of storytelling.

The thirst was only for making a cultural commentary. 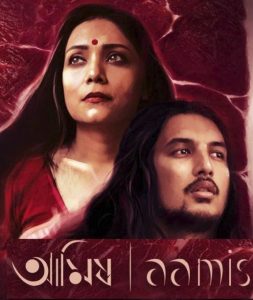 Bhaskar Hazarika’s Aamis was the biggest surprise of the year.

Having its premier at the 2019 Tribeca Film Festival, there wasn’t a better cinematic metaphor this year.

Aamis like many is a love story spun around food only it doesn’t stay there.

A mouthwatering concept that quickly descends into terrifying wickedness, Aamis is a delicious horror in disguise of a love story.

Bold, brilliant and beautiful picture where both beauty and brutality is uncompromised Aamis provoked an intense debate of morality and its impact on viewers upon release.

Aamis suffered on its third week as the state awoke to a strong and violent opposition to the Citizenship Amendment Bill 2019 but will garner a cult following in the coming years.

The last release of 2019 Achinta Shankar’s Pratighaat too suffered unable to complete its first week run as the region plunged into a week-long darkness of curfew and internet shutdown. 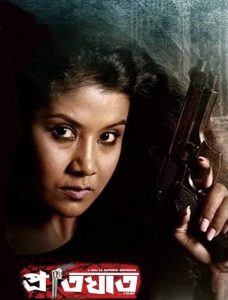 The losses incurred by this action thriller starring Amrita Gogoi in all rage will be unimaginable.

Also, the Film Policy for Assam still lies in the making as it has always been.

This is how the different year turned into a difficult year for Assamese cinema!

With upcoming release Himanshu Prasad Das’s Goru now postponed from January to May, it is to be seen how 2020 plays out for Assamese cinema.