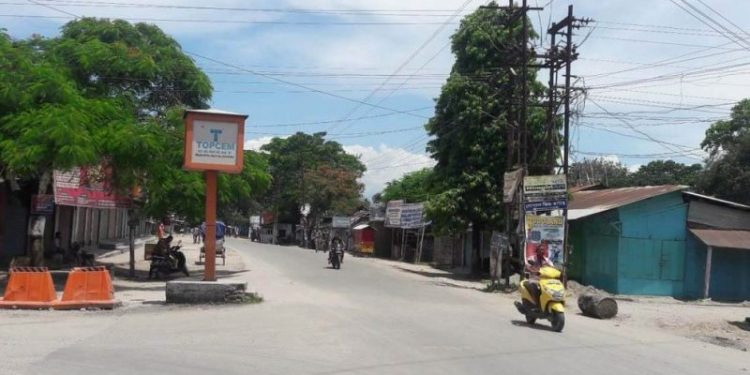 The All Tiwa Students’ Union (ATSU) has called a 12-hour Assam bandh on March 12 demanding exclusion of the Tiwa -populated areas under the Tiwa Autonomous Council (TAC) from the ambit of the Capital Extension Act-2017.

The leaders of ATSU, Tiwa Yuva Chatra Parishad and Tiwa Sahitya Sabha on Monday slammed the State government for not exempting the Tiwa-dominated areas under the TAC in Kamrup and Morigaon districts.

Only after a long-drawn agitation by the Tiwa and Rabha people did the state government opine that all such areas will be exempted from the Act.

But during the ongoing Budget session of the Assam Assembly, finance minister Himanta Biswa Sarma announced that areas of Rabha Autonomous Council will be exempted from the Act.

At the same time, Tiwa areas were not exempted from the Capital Extension Act-2017, the Tiwa leaders added.

In order to register protest against the Capital Extension Act– 2017, the ATSU and other Tiwa organisations have called a 24-hour central Assam bandh on March 12, they said.