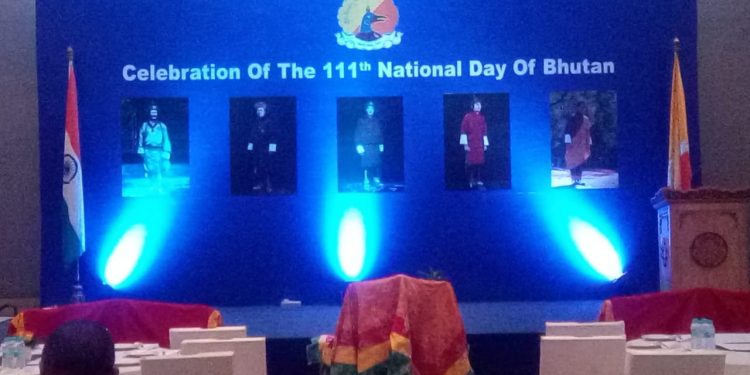 A reception dinner to commemorate the 111th National Day of Bhutan is underway at hotel Vivanta by Taj in Guwahati on Monday.

The Consul General of Bhutan in Guwahati, Phub Tshering and Sonam Dema are hosting this event where various dignitaries will be present.

This is Bhutan’s most significant national holiday which commemorate the Coronation of His Majesty the First King of Bhutan, Druk Gyalpo Ugyen Wangchuck on December 17, 1907.

The Druk Gyalpo is the official title of the head of state of Bhutan, meaning Dragon King in Dzongkha.

In Bhutan all the government offices and agencies were closed on Monday on this occasion.