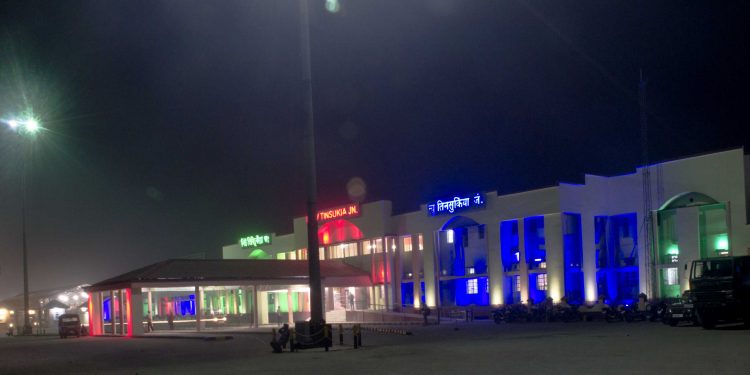 Tinsukia Junction in Assam became the 4000th railway station in the country to have free public WiFi.

The Indian Railways have been rolling out WiFi in 83 stations on an average per day.

WiFi has been rolled out in 1,000 stations in a record time of 12 days by RailTel.

According to reports, the last 1,000 stations were completed in 15 days.

According to Indian Railway authorities in the coming few weeks all railway stations, except the halt stations, will have fast and free Railwire WiFi.

The ambitious programme was launched in Mumbai.

RailWire WiFi will be available to any user who has a smartphone with a working mobile connection.

Free WiFi is an initiative of the Rail Ministry in tune with the Prime Minister’s ‘Digital India’ programme.