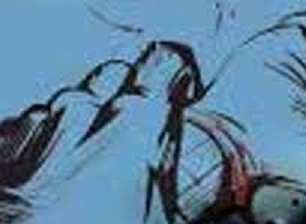 Assam is witnessing horrific rise in crime against women. Not very long back, New Delhi was known as the ‘rape capital’ of India. But, now rape cases are reported every other day in Assam.

In yet another heinous act, a 70-year-old woman was reportedly gang-raped in Monabari Tea Estate in Biswanath district of Assam on Tuesday.

A report appearing in the The Sentinel stated that the miscreants took advantage of the situation when the elderly lady was alone at home and raped her while her son was away from home at work.

The report further stated that police sources informed that all the miscreants were under the influence of alcohol when they committed the heinous crime. The police are hot on the heels of the ‘rapists’.

It may be recalled that on May 31 last, in a similar incident, three miscreants ‘gang-raped’ and killed a 58-year-old female teacher of Changjurai Ilashi Deuri Primary School near Jamunamukh, a middle Assam district, while she was on her way to school.

However, the State Government continues to beat drums about raising women safety in Assam with stringent laws. It is a different matter that heinous crimes like rape are going on merrily in the State. As per the National Crime Records Bureau (NCRB) statistics, over 10,000 women were raped in Assam from the year 2008 to 2018.