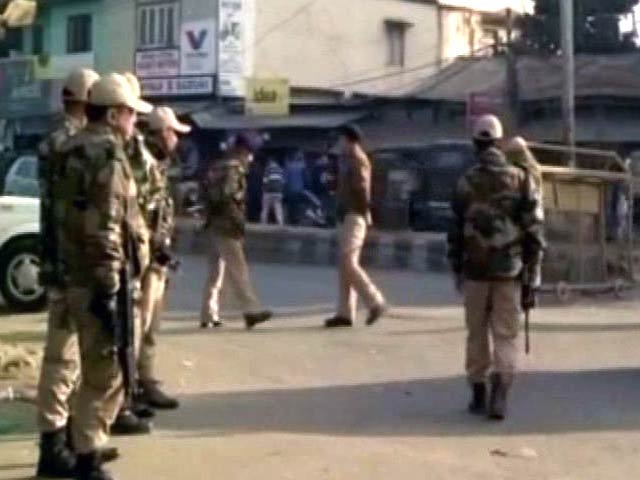 Barman, who hailed from Nalbari district in Assam, opened indiscriminate fire following a scuffle with other jawans. An FIR has been registered, and Barman has been arrested, Siddhi Nath Gupta, additional director-general of police (Law and Order) of West Bengal Police said.

The exact cause of the incident is being ascertained. The two Assam Rifles jawans injured in the attack have been identified as Anil Rajbongshi and Ranti Moni.

Barman, a jawan of the 7th Battalion of the Assam Rifles was assigned to handle law and order in Bagnan in Howrah district ahead of Phase 5 of the Lok Sabha election, which is scheduled to be held on 6 May.

Sources said Barman went berserk after he was denied permission to go on leave because of election duties. However, the Assam Rifles is yet to issue any statement on the incident.