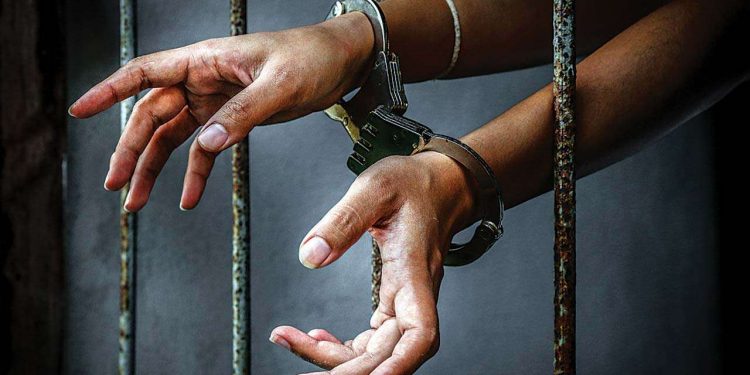 Assam Police on Thursday have apprehended six illegal immigrants from Bangladesh in Morigaon district of the State.

Notably, the family went into hiding and were declared ‘missing’ four months ago after the Supreme Court rejected their plea challenging a Gauhati High Court order, which declared them as illegal migrants, reports stated quoting the senior police officer.

The apex court had also directed them to surrender before police, the DSP was quoted as saying.

The arrested illegal migrants from Bangladesh included two women and they were declared ‘foreigners’ by the Foreigners Tribunal in Morigaon and the Gauhati High Court also upheld the decision reports added.

The arrested illegal immigrants from Bangladesh who were arrested on Thursday have been identified as Amez Ali, Sirazul Hoque, Somet Ali, Golap Ali, Yumuri Begum and Robisa Begum.

Notably when the family had approached the Supreme Court challenging the High Court order, the top coourt rejected their petition and asked them to surrender.

Meanwhile, all the six arrested migrants have been sent to a detention camp in Tezpur.